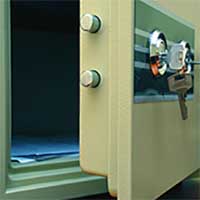 Suretyship bonds originated hundreds of years ago as a mechanism through which trade could be encouraged over a long distance. They are frequently used in the construction industry. To obtain a contract to build the project, the general contractor (and often the sub-contractors) must provide the owner a bond for its performance of the contract’s terms. Conversely, owners and contractors may also provide payment bonds to ensure that subcontractors and suppliers are paid for work done. Under the Miller Act, payment and performance bonds are required for general contractors on all U.S. federal government construction projects where the contract price exceeds $100,000.00.

Surety bonds are also used in other situations, for example, to secure the proper performance of fiduciary duties by persons in positions of private or public trust.

A key term in nearly every surety bond is the penal sum. This is a specified amount of money, which is the maximum amount that the surety will be required to pay in the event of the principal’s default. This allows the surety to assess the risk involved in giving the bond; the premium charged is determined accordingly.

If the principal defaults and the surety turns out to be insolvent, the bond’s purpose is rendered nugatory. Thus, the surety on a bond is usually an insurance company whose solvency is verified by private audit, governmental regulation, or both.

The principal will pay a premium (usually annually) in exchange for the bonding company’s financial strength to extend surety credit. In the event of a claim, the surety will investigate it. If it turns out to be a valid claim, the surety will pay it and then turn to the principal to reimburse the amount paid on the claim and any legal fees incurred.

A bail bond is a surety bond used to secure the release from custody of a person charged with a criminal offense. Under such a contract, the principal is the accused, the obligee is the government, and the surety is the bail bondsman.

If you are looking for a bond that means that you are required to have one, make sure you give us a precise definition of the bond, and we get it for you—any kind you need. 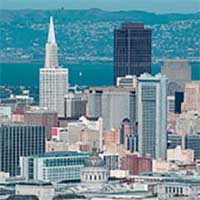 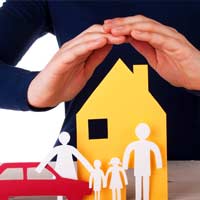 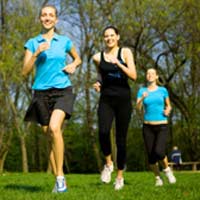